Chalcedony: virtues, meaning, history and composition of the stone

The history of Chalcedony

4000 years ago, in Asia Minor (Turkey), the stone of Chalcedony was discovered in Asia (Turkey). It was named after an ancient port city called Kalkedon, which had many deposits of it at that time. At that time, the Babylonians and Assyrians used stone to create not only tools such as knives and axes, but were also able to make seals that were placed on top of letters with wax to keep them hidden, as they were afraid someone would read their secrets! Later, around 1200 BC, the Minoans continued this tradition by using chalcedony stones in seal rings where they were worn or even just thrown away after use, instead of recycling them again! The Romans also liked to wear these beautiful pieces and wore them when giving speeches, including Cicero who also wore one on his person when he gave his famous speeches. 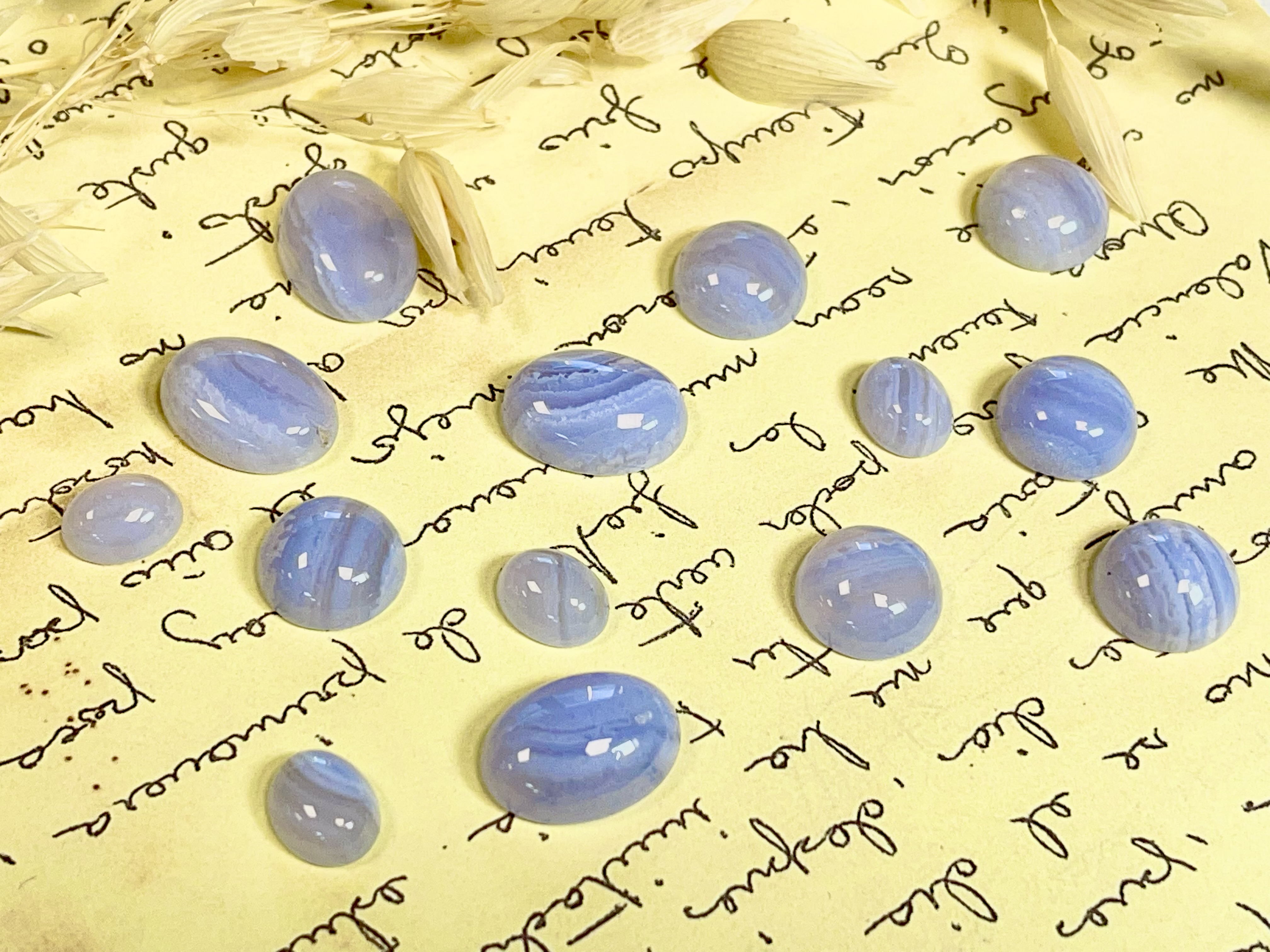 Origin and composition of Chalcedony

Chalcedony is a type of quartz, and it can take different forms. It offers both polished plates with beautiful colored patterns and translucent crystals consisting of small layers. Cedenoid belongs to the group of microcrystalline rocks like silicon dioxide (SiO2), which makes them fragile but also very strong.

It has a hardness between 6 and 7, which makes this stone ideal for jewelry as well! Chalcedony stones come mainly from Brazil, India and Madagascar, but their color ranges from light blue to dark purple - they can go from whitish white to purple, even blackish gray! You'll find this gemstone used primarily in jewelry such as bracelets and necklaces, as its soft colors make it elegant yet eye-catching enough to catch your eye at first glance.

Virtues of the stone

Carry Chalcedony stone in your daily life to soothe you, but also to sleep better. Particularly adapted to young children, this stone will also be able to calm the sleep disorders in the very small ones.

Chalcedony is a useful stone for people suffering from throat problems and also for those who suffer from problems related to blood circulation. Calcium helps to strengthen the arteries, thus decreasing risk factors such as high cholesterol or diabetes by slowing down the deterioration of our heart. It can also be used as an alternative therapy for pregnant women who have difficulty breastfeeding and to calm symptoms such as eye inflammation, which could lead to vision problems later in life.

There are three methods to purify stones when they arrive in your hands and exhaust their energies: Purification with distilled or demineralized water, sea salt, or by burying in the ground. If you practice meditation regularly, it may be helpful to use the fumigation recommended for light purification and energy cleansing.