The History of Agate: A Semi-precious Stone from History.

Agate is one of the oldest minerals known to man and was used to make tools even before we began our story. Agates were used as coins in ancient times and in modern times, jewelers used small agates to polish diamonds. It is possible that the name of this mineral comes from the Arabic word "ajaat" which means "clear stone"

The origin and composition of Agate

Agate is a gemstone with a low silica content, which contains traces of magnesium and iron. It is characterized by its crystallized blue or green color. Most agate stones found recently are gray, but there are also colored varieties often from countries such as Pakistan or India

The hardness of Agate on the Mohs scale is between 6.5 and 7.

Agate is found all over the world, near extinct or active volcanic regions. The largest deposits exploited today are located in Brazil and Quebec. 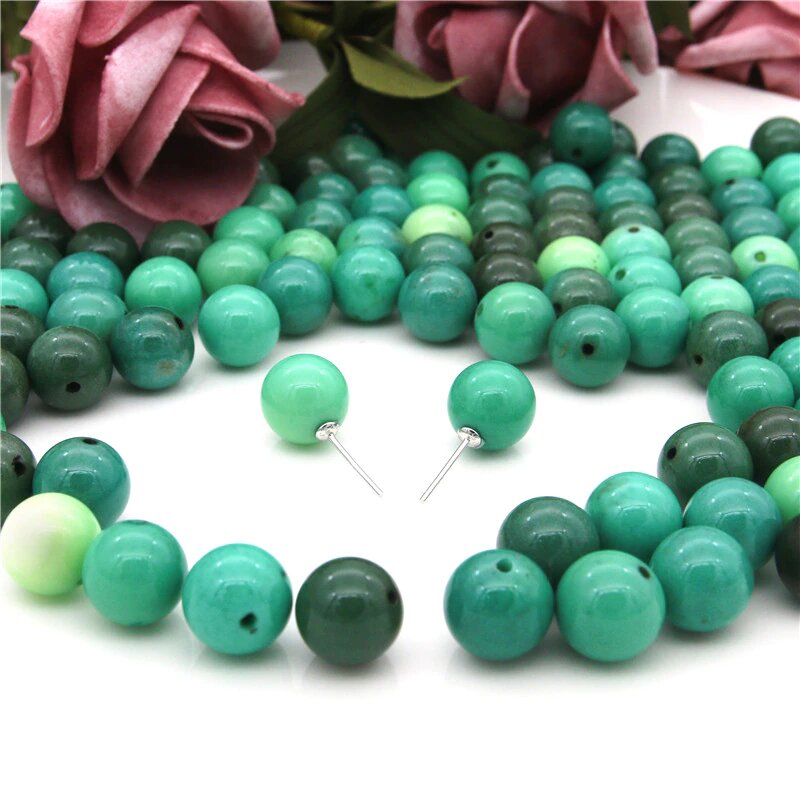 The virtues of agate

This hard stone is very appreciated for its calming power, it is used to calm psychic and emotional torments. It promotes concentration, memory and inspiration. It soothes intestinal disorders, helps digestion and facilitates tissue regeneration. The agate acts positively on the nervous system thanks to an antispasmodic action. It is recommended for people who tend to be nervous or suffer from chronic stress. This stone is closely linked to the ancient civilizations of China and Egypt. It has many uses, including as a protective stone (it reflects negative vibrations) and as fashionable ornaments, which make the happiness of lovers of chic jewelry.

In addition, agate is a symbol of healing for many people who have been diagnosed with cancer or HIV. According to an African legend, the agate stone is a talisman that protects the owner from evil spirits or spells.

The amulets bearing its name have always been appreciated because they represent purity and peace. Agate is also associated with healing power.

There are three methods of purifying stones when they come into your hands and exhaust their energies: Purification with distilled or demineralized water, sea salt, or by burying in the ground. If you practice meditation regularly, it may be helpful to use the fumigation recommended for light purification and energy cleansing